What is Project building?

Building Project labs will cover building/packaging the software/webapp from source code, on a local machine. This section is to give the beginners visibility into what actually happens when the pipeline executes the build step.

What is a Build System?

A build system is mainly used to compile the source code into a deployable/usable form. However, it can also help in managing the following:

The project build phase compiles/transforms the source code into a deployable form (e.g. binary, package) by using/integrating the libraries/dependent packages, etc. It is important to check if the build system, dependency packages/libraries being used, are not vulnerable to known attacks and are updated to the latest security fixes.

Objective: Configure, build the Nginx from source code and run it on the local machine! 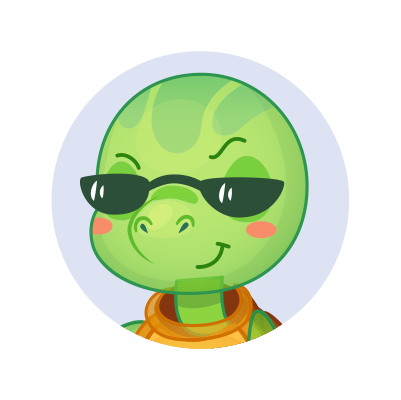 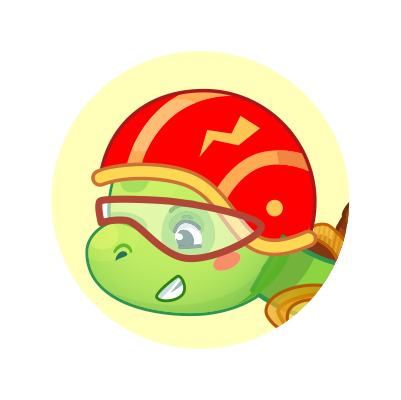 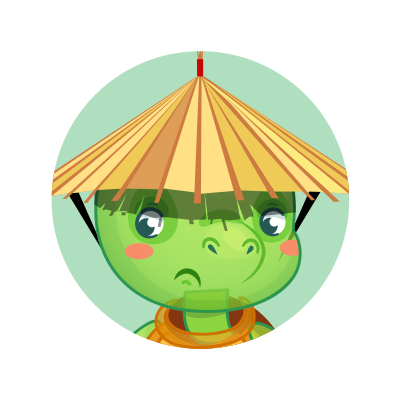